Pheasants have the ability to obtain flight speeds of almost 40 mph, and while not known for long-distance flights (usually less than 200 yards), one bird was recorded flying over nearly 4 miles of water with a strong tailwind!

2 – Pheasants are not native to the United States:

Pheasants are native to Asia and were introduced to the United States in the late nineteenth century — the first successful attempt to establish a population occurred in Oregon’s Willamette Valley in 1881. Success there was the catalyst for the incredible rise of this iconic species across North America.

3 – Hunting revenue is a major economic driver across the country:

It’s estimated that annual expenditures on pheasant hunting across their core range totaled over $520 million between 2015 and 2019!

Pheasants were first introduced to Texas in the 1930s on the Aransas National Wildlife Refuge outside Austwell, TX.

While this introduction on the coast failed to establish a population, natural immigration from bordering states (e.g., Oklahoma, Kansas) led to the proliferation of pheasants in West Texas in the following decades. Some of this population growth was accredited to concurrent stocking efforts (via private landowners, U.S. Soil Conservation Service), but natural range expansion likely played a larger role.

Since 1976, Texas Parks and Wildlife Department (TPWD) has annually monitored population trends in the Panhandle and South Plains during October and November. Currently, TPWD utilizes a network of 44, 20-mile roadside surveys, covering roughly 900 miles each year. Records indicate that pheasant numbers peaked in the early 1980s, greater than 140 birds per route, and have been steadily declining ever since.

During the mid-1990s the evolution of clean farming technology, increased harvest efficiency, changes in the structure of partner cost-share programs and variable weather conditions, all contributed to declines in pheasant numbers. The historic drought from 2009 to 2013, along with the authorized emergency grazing and haying that followed, also had a major impact on pheasants by drastically reducing the quantity and quality of available habitat. While periods of favorable weather conditions have bolstered populations at times, pheasants have not been able to regain their footing; in 2021 TPWD biologists observed an average of 1.91 birds per route. Unlike their rapid rise, their decline has been far more subtle. Factors influencing pheasant populations in Texas are: 1) annual weather (e.g., temperature, rainfall); 2) agricultural commodity prices; 3) producer planting and harvest practices; and 4) the availability of Conservation Reserve Program (CRP) fields, in tandem with healthy playas, for cover and nesting.

For more information on pheasants in Texas, technical assistance on your property, or management recommendations, contact your local TPWD Biologist.

The first Texas pheasant hunting season consisted of two weekend hunts in the Panhandle region (Dallam County) during mid-December 1958, with a bag limit of 2 cocks per hunter and four in possession.

The bag limits and season lengths have varied since that first season. Following a series of Department led restocking efforts along the coast in 1976, a hunting season was established in 7 coastal counties, including Wharton, Fort Bend, Brazoria, Matagorda, Jefferson, Chambers, and Liberty. Additionally, a hunt was established at Granger Wildlife Management Area in 1982. Throughout the 1970s and 1980s, TPWD released over 17,000 pheasants on the coastal prairies to bolster populations. However, the stocking efforts ultimately failed as coastal habitats proved incompatible with the birds. In 2003, TPWD closed the pheasant season in all coastal counties except for Jefferson, Chambers, and Liberty. Remaining counties were left open to allow for opportunistic hunting in areas where pheasants persisted in low numbers. However, as populations slowly blinked out over the next decade, there was no justifiable reason to keep the last 3 coastal counties open and they were closed in 2012.

From 1995 to 2002, the pheasant season in the Panhandle began on the second Saturday in December and ran for 16 consecutive days with a daily bag limit of 3 cocks. In 2002, TPWD increased the length of the pheasant season in the region from 16 to 30 days and began the season one week earlier. This change was expected to increase hunter opportunity and increase hunting related revenue for private landowners. Accordingly, as a precautionary measure, when the department lengthened the season and opened it a week earlier, the bag limit was reduced from 3 cock pheasant to two. Following an analysis of harvest before and after the change (1995 to 2005), it was determined that the increased season length had not had any substantial impact on harvest. Therefore, the Texas Parks and Wildlife Commission approved increasing the daily bag limit back to 3 cocks from 2 in 2006. In 2018, the possession limit for pheasants was increased from 2 times the daily bag limit to three as part of a larger regulatory package change.

Today, hunting is permitted in 37 Texas counties. Of those 37, 36 are in the Panhandle and South Plains. The outlier is Wilbarger County along the Red River, where remnant populations of pheasants persist. The annual season begins on the first Saturday in December and runs for 30 consecutive days, see Texas Pheasant Seasons and Regulations.

Without data prior to these years it is difficult to make comparisons, but the introduction of the CRP in 1985 likely led to ideal conditions for pheasants in West Texas. Populations and harvest vacillated over the next 20 years but after 2008, when harvest once again approached 100,000, drought, a reduction in CRP acres (peaking in 2007), and emergency haying and grazing set back populations and subsequently hunting opportunity and success. Since 2010, harvest has only exceeded 20,000 twice (2017, 2021) and only in 2016 did TPWD survey routes document greater than 5 birds per route (approximately 15 birds per route in 1990s). Estimates for the 2021–22 season are available via our online Harvest Survey report. 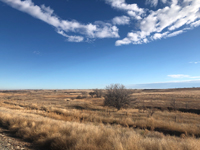 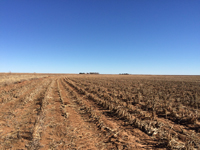 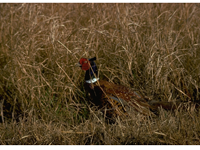 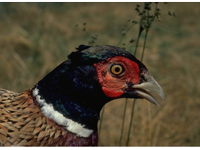 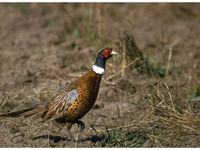 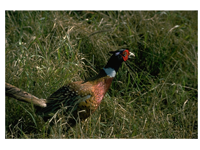 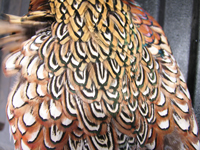 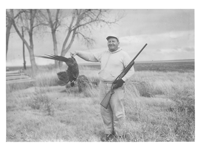 The average number of pheasants seen per route was 1.91 compared to 2.05 last year. This is well below the 15-year mean of 8.60. Public hunting opportunities are available through our Annual Public Hunting Permit. As always, scouting ahead and contacting your local biologist are good strategies to ensure a quality experience. 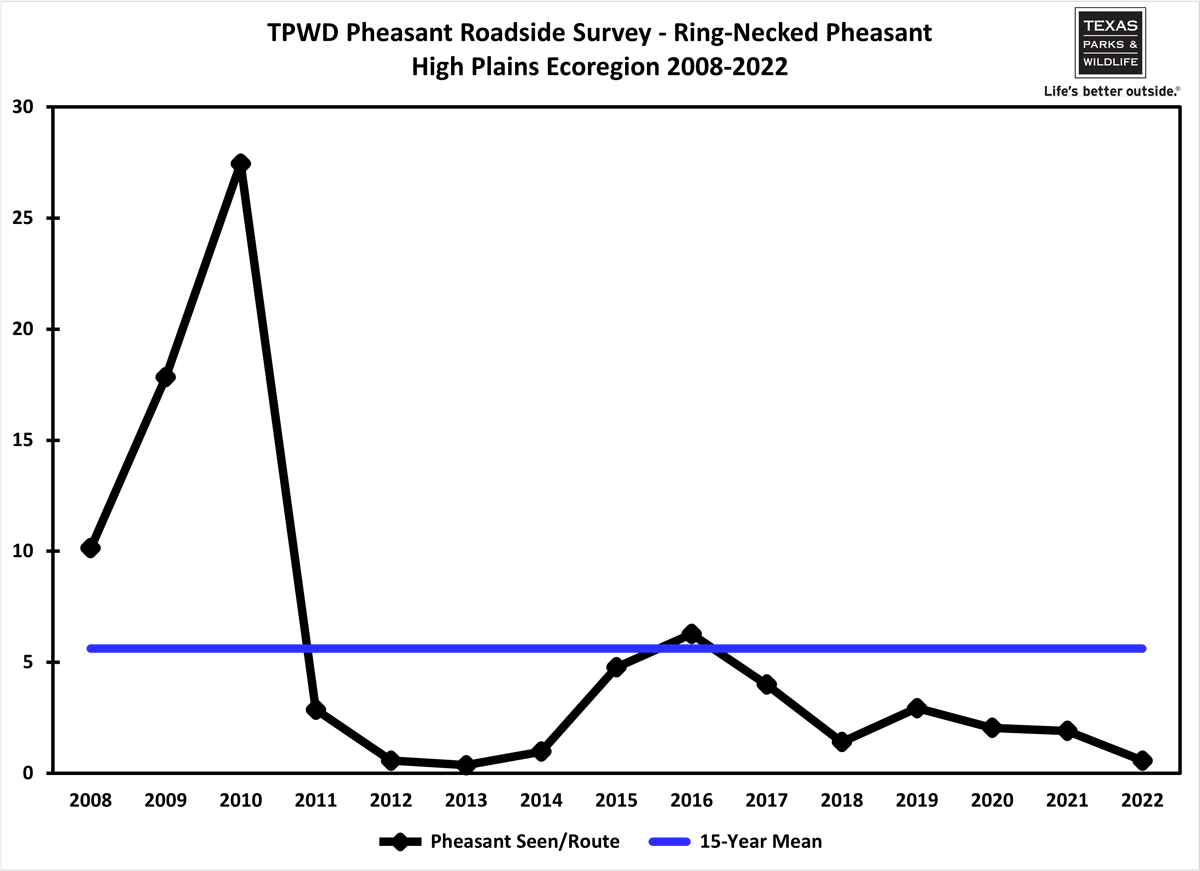